Italy – Europe: where are we heading? 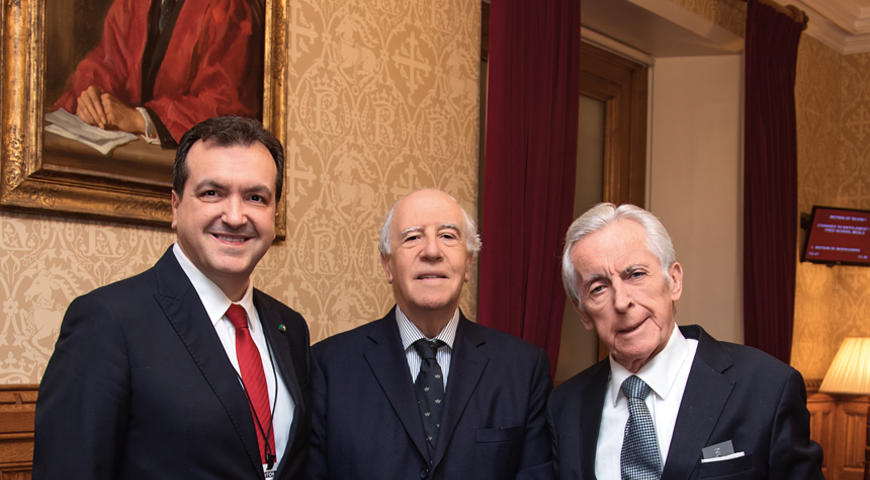 Тhe report from the dinner party at the House of Lords organized by the Consulting Company VALORE and held by the CEO Francesco Sansone with participation of the Chief Editor of LEADERS TODAY magazine Olga Zonova-Sansone. 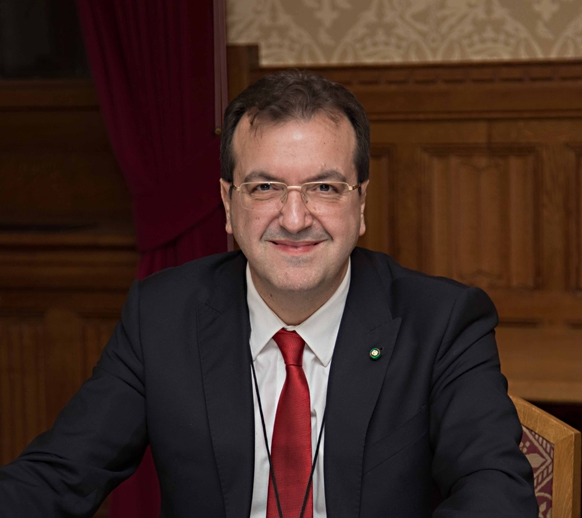 Тhe dinner party at the House of Lords, the headquarters of the British Parliament, is a unique opportunity to share ideas and experience in management, based on responsible and innovative approaches. I am grateful to Lord Daniel Brennan QC who supported our event, as well as other members of the House of Lords who helped us to organize it. 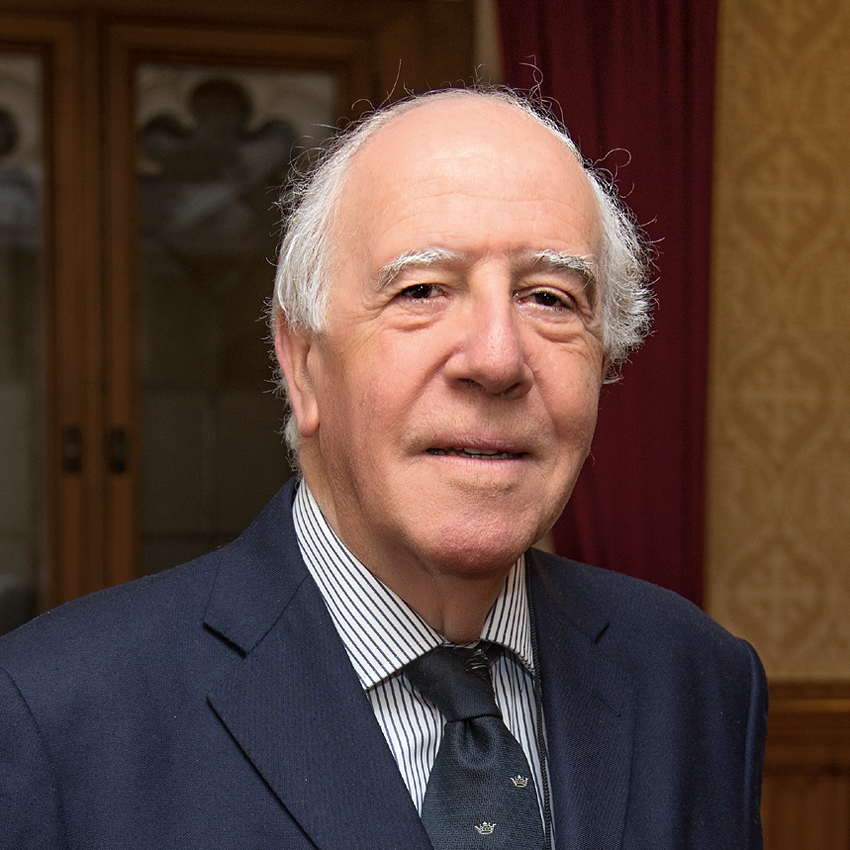 In March 2018 there was the parliamentary election in Italy; it was won by the right-wing coalition of Thr League, Forza Italia and Fratelli d’Italia. The second place was taken by the eurosceptic Five Star Movement founded in 2009 by stand-up comedian Beppe Grillo. In his talk Sir Ivor Roberts commented on the results of the election, its significance for Italy, the European Union and Russia.
"That was a crucial moment in Italian history, like an earthquake, tsunami. As a result, they have split the country, led by parties who are just playing with general public. They are enjoying their senior positions rather than really governing the country. The silent majority that do not support any party gave a certain measure of stability to the country during the election and paved the way for the popular democracy brewed with anger and fear, and they voted for leaving the EU and approved Donald Trump’s victory in the USA. The electorate chose instability instead of stability, opposition instead of government, militancy rather than modernization. Powerful elites and intermediaries between the government and trade unions, cooperatives and the church — everybody gets into mischief.
If the winners of the election, The League and The Five Star Movement, cooperate to implement a collaborative programme, that will lead to an opportunity to neglect Brussels' fiscal regulations, oppose foreign military missions, question Italian membership in NATO, absolve participation in all military actions and opposition to Trump in international trade contracts. There also might be reluctance to strengthen sanctions against Russia and even cause their abatement.
Now Italy is ruled by an interim government, which is not able to take any political decisions. The longer this status is prolonged, the longer Italy will be insulated from making important decisions at the European level. There is a real probability of a new election this year or at the beginning of the next year, but it is necessary to change electoral legislation to achieve a more beneficial result. However, the winners of the past election are not interested in that. Thus, we can predict the stagnation will drag on for months, the more so because markets are relatively relaxed and quiet at the moment.
Here, in Great Britain, we are bent on voting for Brexit, but when observing the situation in Italy I felt almost relieved when finding out there are factors which impede that decision.
In 2019 a big jolt is coming. There will be an election of a new European Parliament and election of a new President of the European Union, election of a new President of the European Central Bank and members of its Executive Committee. And the participation of Italy in the elections is necessary. Democracy faces difficulties in legislation, legal independence etc. In so called Visegrad countries- Hungary, Czech Republic, Slovakia, Poland — that is to say, problem areas of the European Union, where populist movements and authoritarian tendencies are increasing. We are observing constant clashes with Brussels and how those counties are setting aside of a lot of political trends supported by the “G‑6”. A remarkable cohesion about exit from the European Union is increasing among the EU 27, and that is happening despite the fact that we are about to get into troubles in trade markets, threat of tax wars with the USA, and rising tendencies of the cold war with Russia.
Deeper integration of the economy in the Eurozone will be discussed by Merkel and Macron in June; that will be a big Franco-German deal, the so called “Mecron”. The European Monetary Fund is starting a confrontation with the European Financial Stability Fund in order to overcome the current crisis. However, it is not that simple: the new German Finance Minister has sent a message that “it is not possible to pay for everyone”. Will the Eurozone manage to be dragged through one more crisis without further system reform? Probably, not. But until “Mecron” has been implemented, we will not have a clear understanding how to deal with the European banking union or what to do with current debt restructuring, there won’t be any breakthroughs achieved.”

TRANSFORMATION OF THE CURRENT MODE OF CAPITALISM
IS NECESSARY AND INEVITABLE 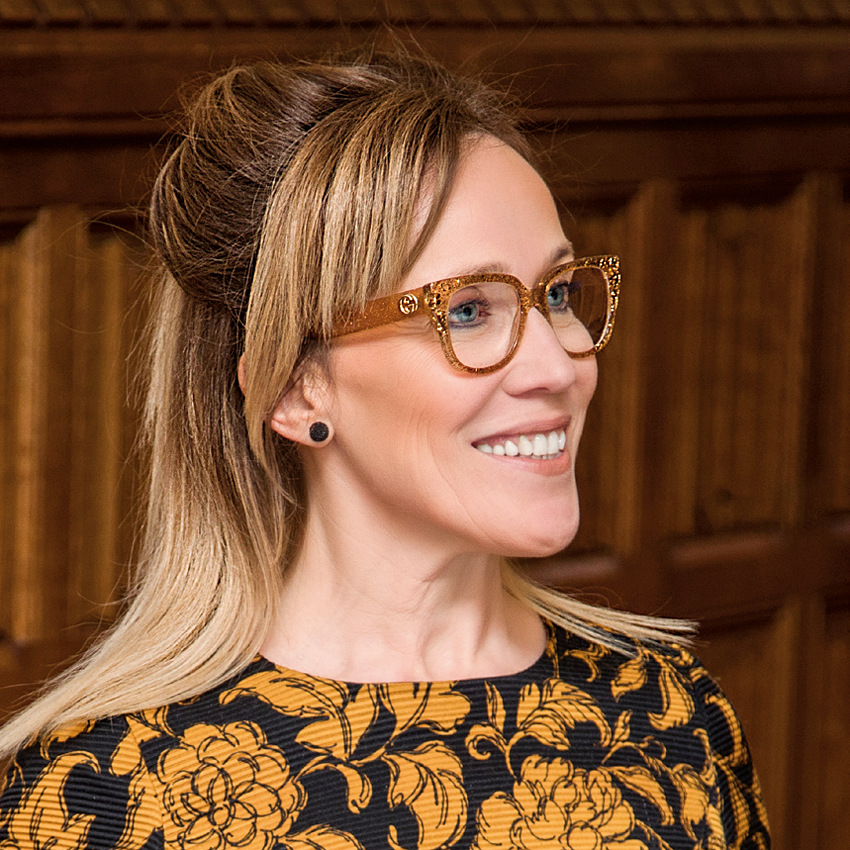 The Future of Europe: A view from European Youth

In order to answer the question where Italy and all Europe are heading, I would like to focus on changes of the visions about the future. Just imagine the current socio-economic situation in Italy (and at a more general level — in Europe), how you would perceive it, if you were Italian youth.
Try to put yourself in the position of young people: “What do we see?”, “what do we feel?” and “supposing happiness were a monetary measure, how rich would we feel?’

How do they see themselves?

As far as Italy is concerned, I see a great desire to work among the youth. That is not only about the source of money, but the business where a human being can express their creativity and realize their highest potential. I also see a desire to have a family and have an opportunity to build up their own future. I see the demand to have a government that trusts the younger generation and invests in their future by making efforts to prevent young people from leaving Italy and looking for a job in London, Berlin and other more properous regions.
At European level the youth are demonstrating the aspiration to share common values, such as solidarity, social collaboration between countries based on the principles of the equality and respect of the variety of cultural forms. I see the desire to get rid of old tools and inefficient courses of action and to let new opportunities into their life. It is visible that there is a desire to have a “fresh start” for Europe, where one can find less technocracy and financial domination, but more fairness, as different generations see it, as well as sustainable development. There is a widespread willingness to find real values, happiness and a sense of logic and coherence. There is also high demand in the progress in living standards, which European citizens can eventually apply to measure the financial success in their countires.

What does it mean for us?

Here I would like to quote Professor Otto Scharmer, a lecturer at MIT Sloan School of Management: “At the heart of our current predicament ias a disconnect between the real-world challenges — the widening ecological, social and spiritual divides — and the outdated economic models we use to respond to them. Closing that gap will require nothing less than a transformation of the economy. The transformation of our current mode of capitalism is the key to any sustainable strategy for socio-ecological change. It is as true for Italy as it is for Europe, the United Stated, Asia, Africa, Latin America and Russia.” 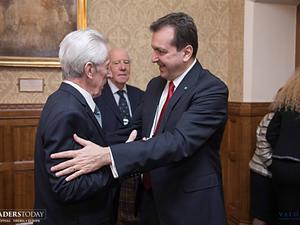 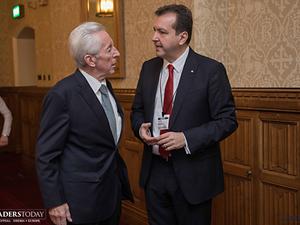 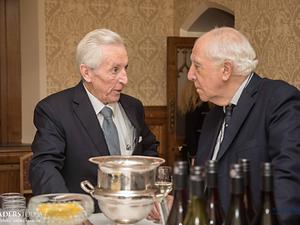 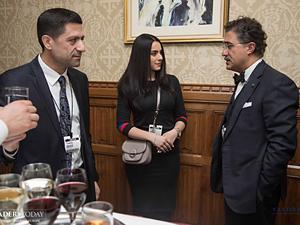 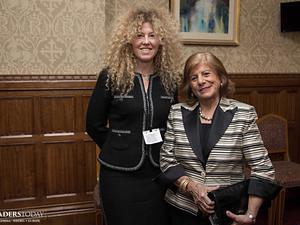 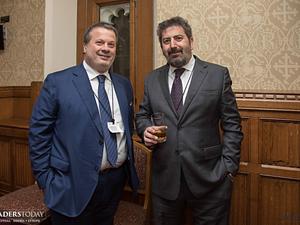 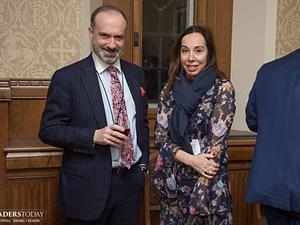 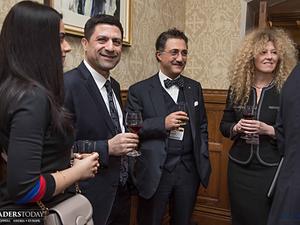 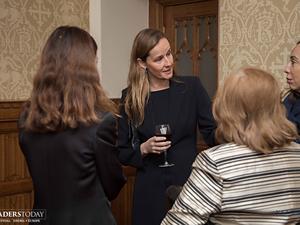