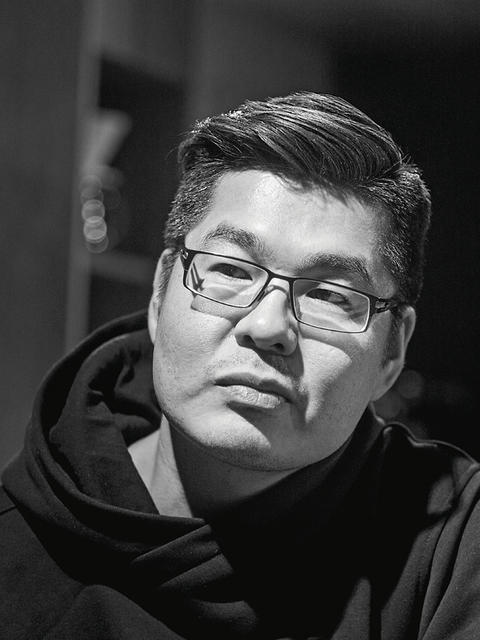 The Mongolians understand the Russians better than other Asian people

Ganzorig Vanchig Chairman of Bat Solution Partners
The Mongolian society is positively embracing the revival of its social and business contacts with Russia, especially in the business field.

LT: Mr. Ganzorig, generally in Russia, especially in Novosibirsk, people don’t know much about Mongolia. So first and foremost, how have you been adjusting to the weather of -30 degrees Celsius?

GANZORIG VANCHIG: I’ve posted a screenshot of Gismeteo on my Facebook page about the weather. It is just as cold in Ulaanbaatar as it is in Novosibirsk. Modern Mongolia doesn’t know much about Russia either. In the past, thousands of college students went to study in Russia and there were a lots of people who were able to speak Russian. Nowadays, a lot of people are choosing to study the English and Chinese language and they prefer to study in the USA, Australia, Japan and China. For instance, I’ve obtained my master’s degrees in Australia and Japan.

Does that mean Russia does not provide much opportunity anymore?

The reasons vary. In the past, we only had relations with Russia, USSR to be more specific, but now the whole world is open to us. It is much simpler to travel to other countries than it is to travel to Russia. This is wrong in my opinion. I have been to Japan, USA and many other countries, but the Novosibirsk TechnoPark provides such unique opportunities to develop scientific knowledge-intensive businesses and has left quite an impression on me.

However, your business relations with China is much greater as China is your biggest trading partner which imports 80 percent of all Mongolian goods…

Yes, but Russia supplies Mongolia with its major source of energy. Furthermore, Mongolia has a much closer, brotherhood like relations with Russia compared to China due to historical relations. Therefore, the Mongolian society is positively embracing the revival of its social and business contacts with Russia, especially in the business field. Our company is one of the leading agencies in the field of branding, strategy and communications in Mongolia. We work with not only domestic clients, but international clients as well. So it is in our best interest to search for opportunities to get into the markets of Russia and China, our eternal neighbors. In the scope of this goal, we have opened up our branch office here in Novosibirsk, Russia. Our plan is to become a bridge for Russian companies and assist them in entering the Chinese market. We are very optimistic of our future operations.
To continue, as the President of the CEO Club of Mongolia, I see direct opportunities of cooperation of our two countries. The CEO Club is a powerful lobby club dedicated to taking the Mongolian economy to the next level by creating a favorable legal environment and supporting the development of the private sector. In order to achieve this, we cooperate with government organizations and ensure the right policies are adopted. Moreover, we strive to express and defend the collective ideas and opinions of CEO’s of Mongolia to the State Parliament and Cabinet to improve the partnership mechanism of government and private sector as well as conducting more activities towards the well-being of society.
The major companies which carry the Mongolian economy on their shoulders such as Oyu Tolgoi, MCS Group, Erdenes Mongol (State Owned Enterprise), Newcom, Petrovis and Golomt bank are members of the CEO Club. These companies make up 1/3 of the Mongolian tax revenues and the majority of the GDP of Mongolia. Furthermore, they are national champions who provide employment to over 10 percent of the economically active population both directly and indirectly.

Besides being a businessman, you are also a public figure. You have even led the Mongolian team in the 2017 Special Olympics World Winter Games held in Austria. Could you please talk a little more about the work you did in this field?

I am the Chairman of the Down Syndrome Association of Mongolia. I have a child with down syndrome myself and my family has had to overcome a lot of difficulties in connection with this challenge. Mongolia is a very conservative country and people try to keep their distance from people who are different in their physical development. In the past, they used to hide kids with down syndrome in special nursing homes. There are many instances of families breaking up because of the lack of understanding of the essence of down syndrome. The Down Syndrome Association of Mongolia deals with educating the general public about this differently abled people and have even faced superstitions in the process.

Have you read the book called “Dreamcatcher” by Stephen King? The main character is an unusual boy with the exact same diagnosis and this book has had a positive effect in the USA as well as in Europe.

I have read the book. The book perhaps has demolished a lot of stereotypes. However, there is one stereotype that we had to fight with for long and even on the government level. For a long period of time, down syndrome had been referred to as “Mongoloid” or “Mongolian Syndrome” in official documents as well as in literatures. This offensive term is still being used in scientific works today. This disorder can be observed in Mongolians slightly more than others but the main purpose of our activities is not to fight against superstitions but to create an environment in which people with down syndrome can lead an active life. We have made a lot of progress in our pursuit. This year, our team will take part in the 2019 Special Olympics World Summer Games to be held in Abu Dabhi, United Arab Emirates.

Have you come to Novosibirsk as a businessman or as a public figure?

I have combined both. I have met with some businessmen from Novosibirsk in relation to BSP Russia. I have also met with people who deal with differently abled community. For example, I have met with Mr. Evgeniy Bondar who is a board member of “Autism-Regions”, an organization comprised of parents. We have shared our experience and agreed on future cooperation in solving common problems.

You have mentioned the conservative nature of Mongolian society. How do you feel about the combination of both preserving the traditions while continuously progressing the country’s development?

The fight between these two tendencies hasn’t stopped in our society. This affects not only the mindset of society but the economy as well. Agriculture is our traditional sector. People with a conservative mindset oppose the idea of industrialization such as the development of the mining industry. However, there is no future for us without the development of such modern industries and high technology.